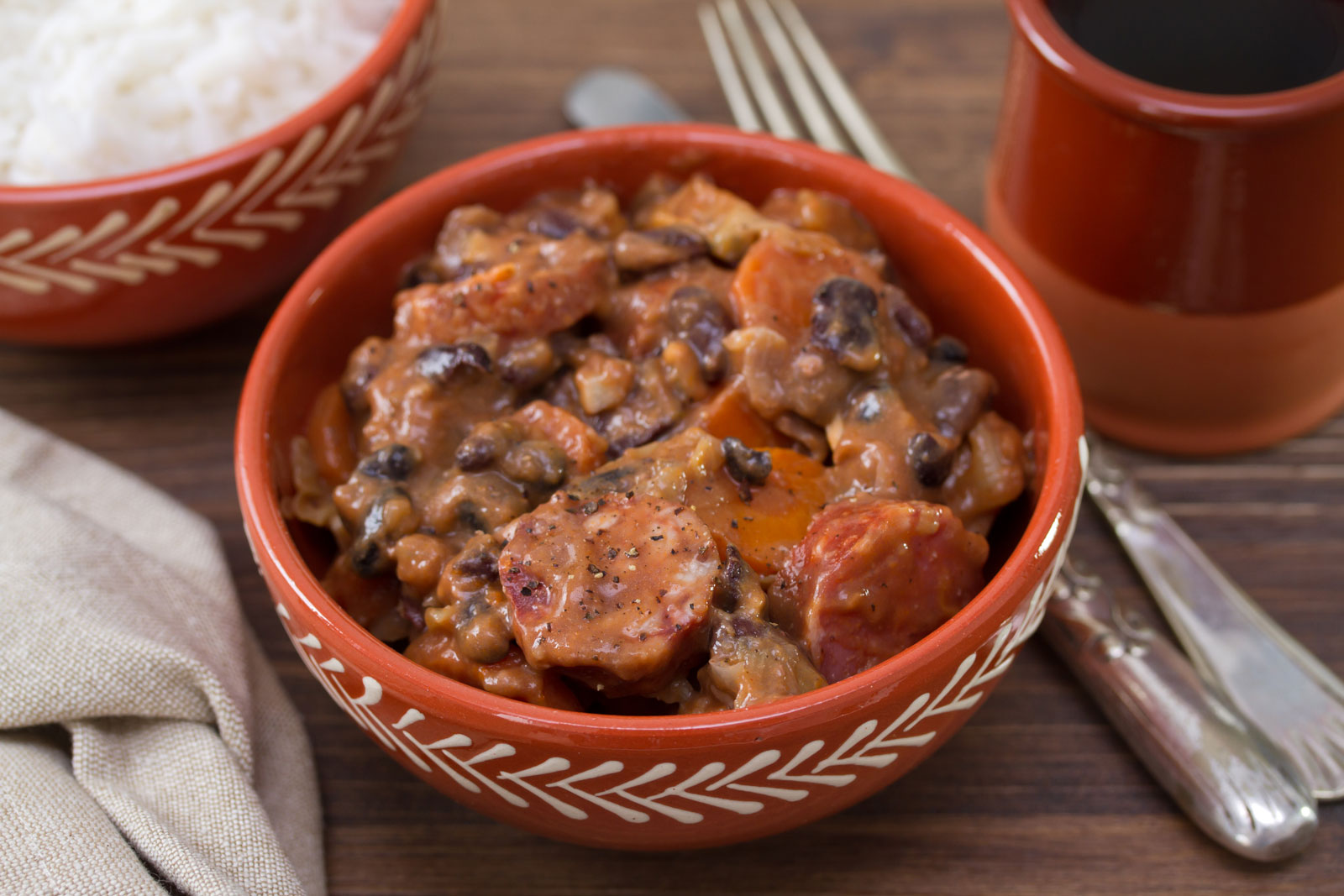 A common car part that could be more valuable than gold has caught the eye of crime syndicates. And over the past two years, the police in the UAE have seen a spike in the theft of this device called catalytic converter.

These catalytic converters — an exhaust emission control device that can be found in nearly all modern cars — contain metals like palladium, platinum and rhodium, which could be sold at high prices especially when the value of these precious metals go up. From 2020 to 2021, the prices of rhodium hit record highs, climbing more than 200 per cent and exceeding the price of gold.

The police have urged vehicle owners and car rental companies to remain vigilant, as the theft has now become an organised crime run by ‘professional gangs’.

In one case last year, the Dubai Police arrested a gang of five Asians for reportedly stealing the catalytic converters of 431 vehicles owned by two car rental companies. The stolen auto devices were estimated to be worth Dh3,640,000.

Thieves would typically cut a car’s exhaust to get the converter, and then close up the exhaust again by welding it, the authorities said.

Rashid Salih Al Ameen, a manager at a car rental company in Sharjah, had been a victim of this crime. He rented out three cars to three Asians for two days, but when they returned the vehicles, a mechanic found the device stolen.

“Before handing the suspects their rental documents, I called the police who arrested them immediately and referred them to the public prosecution.”

Beware of mechanics, too

Sameer Salih, an owner of a car repair shop in Sharjah, confirmed that the theft of catalytic converters had recently become more common.

“Many drivers who came to our shop for repairs discovered that their cars’ catalytic converters were stolen,” Salih said.

This car part, he explained, is found underneath the vehicle near the exhaust, and it essentially converts toxic gases — like carbon monoxide, nitric oxide, and hydrocarbons — into less harmful substances, like carbon dioxide.

“But these converters are made of precious metals that make them a target for thieves. Even some repair shops and unscrupulous mechanics have been involved in rackets,” Salih said.

Some mechanics, he said, would convince unsuspecting customers to get their catalytic converters replaced even if they were still in good condition. Once the customer agrees, they would keep the old device and sell it.

“The cost of a catalytic converter may reach Dh6,000. Vehicle owners must make sure that the device is no longer valid before agreeing to a replacement. The test of its validity can easily be done through a computerised system,” Salih said.

Mustafa Azhar, another vehicle repair specialist, confirmed that such a racket does exist these days and motorists should be wary of these scams.

“Some workers in the field mislead car owners and push them to get rid of their catalytic converters to avoid future technical problems. However, the solution lies in cleaning it, through various methods and preparations available in the market,” Azhar said.

How the theft is carried out

A gang of five Asians were arrested in Dubai last year for allegedly stealing the catalytic converters of 431 cars owned by two rental companies.

Investigations revealed that the defendants took the cars to garages and rented a shop in another emirate. They opened up the vehicles’ exhaust systems, removed the catalytic converters, and welded the other parts again.

One of the defendants confessed to the crime and said the other members of the gang helped him out.

“I asked one of the defendants to rent the vehicles at Dh180 a day and then hand them over to me. I returned the cars to him after four hours of cutting the exhaust and stealing the catalytic converters,” the accused told the investigators.

A public relations representative in one of car rental companies said he discovered that the part was stolen and thus reported the incident to the police.

In another case, the Dubai Criminal Court jailed an African gang for three months, fined its members Dh4,000 dirhams, and deported them after they were found guilty of the same theft.

A car rental company was also the victim in this case. A sales supervisor heard an unusually loud sound from one of his vehicles parked in front of their shop in Dubai, and when he got it inspected, the technician confirmed that the catalytic converter was missing.

A top official at the Dubai Police Criminal Investigation has urged car rental companies to be wary of such thefts, which have been on the rise in the last two years.

“Thoroughly check the cars and make sure the catalytic converter is in tact before accepting the return. In case the part is missing, inform the police right away,” the authorities said.

What you can do to stay safe


Legal Disclaimer: MENAFN provides the information “as is” without warranty of any kind. We do not accept any responsibility or liability for the accuracy, content, images, videos, licenses, completeness, legality, or reliability of the information contained in this article. If you have any complaints or copyright issues related to this article, kindly contact the provider above.